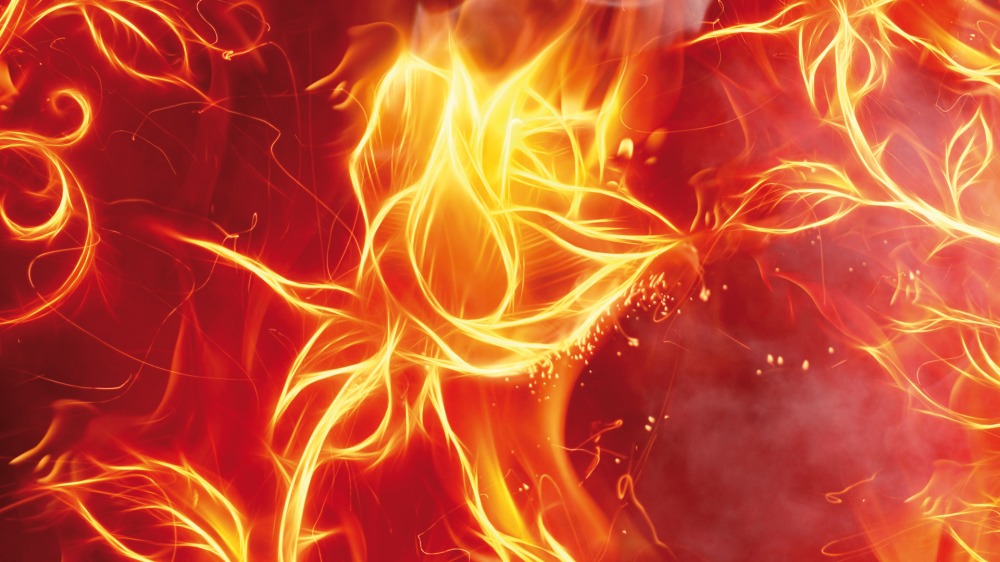 If you’re a human being somewhere on Planet Earth, chances are it’s been hot where you live, so I doubt I’m getting much sympathy when I complain about the temperature here in Gunnison. But gosh darn has it been hot.

As I mentioned the other day, most of us who live here are cold-weather people. You don’t have to be as cold-weather as you used to, but to live here you have to be okay with the thermometer dropping sub-zero, regardless of whether you’re using the Celsius or Fahrenheit scales. That’s how we in Gunnison know that -40 is the same on both — we used to get there on a regular basis.

Now we’re doing good — and I recognize not everyone will agree with the use of that adjective — to get to -20 (F), but it still happens, so if you’re going to live here, you need to be prepared to deal with it.

What we’re not so prepared to deal with are summer days in the mid-80s. It’s happening more and more — wacky climatologists — so you’d think we’d get more prepared, but so far most of us haven’t.

Buildings rarely come with air conditioning, and a lot of times — as with Pat’s Screen Printing — there’s no good way to retrofit with a swamp cooler. The best I’ve been able to manage is a large evaporative cooler pointed toward the hottest corner of the shop, where the unfortunate printer works in a stifling heat, surrounded on two sides by heat-producing equipment. (Although James’ friend Levi, who works in a restaurant kitchen, noted earlier this year that temperatures at his workplace were well over 100, so what are we complaining about?)

Yesterday, because Kara is off for a long weekend with her mother, I was on the “cool” side of the shop, where it reached an airless 82 degrees by mid-afternoon. We couldn’t open the side door because it creates a wind tunnel that pulls papers off four different surfaces, so we just sat there and baked.

Maybe it was because lunch wasn’t sitting well — my moving stress has gone straight to my digestive tract — but all I wanted to do was lie down and not deal with people. And because Kara was gone, of course, the phone kept ringing and people kept coming in.

Then this morning, which was pleasantly cool while CBS informed me that much of the country didn’t cool off at all, so it just gets hotter and hotter, making 82 look like a wimp’s version of heat, I realized that for all my wallowing in my own insular self, others are feeling the pressure cooker of Life as well.

I got an early e-mail from Kristi Baril, who was supposed to be on her second try of getting to Gunnison for a weekend to shore up some loose ends at her parents’ house. Last weekend her cousin ended up in the hospital with sepsis; within 24 hours his organs started shutting down and he died. Last night her dad fell three different times, so she was with him this morning at a hospital emergency room.

I was glad, however, that he was in close proximity to her and that she didn’t have to drive halfway across the state to be with him. And they’re already at a hospital to which people get flown, rather than the Gunnison hospital, which often has to fly patients out.

Then I went to take on my share of responsibility at Kara’s urban farm. In order to leave town, she had to line up at least five people to care for: the diabetic and other upstairs cat (that’s me); the upstairs blind chicken and blind and mentally challenged duck (this is true — a friend of hers rescued it as it was being attacked by dogs); the downstairs cat and duck with a respiratory issue (still true); and the outside flocks of chickens and ducks. (The new puppy arrives mid-August, in case this sounded too sedate for some of you.)

As I was leaving from cat duty, I crossed paths with Julia, on outside fowl patrol. She is trying to decide whether to spend $1,000 — yes, $1,000 — on an airplane ticket to get from Gunnison to Lincoln, Neb., or whether to spend two days driving to get to her parents. Her dad is recently out of the hospital, and her brother has sold his house and is in the process of moving to Lincoln, but he won’t be there for a couple of weeks. And Julia’s son-in-law just landed at job with Colorado State University-Pueblo, so he will arrive from Alaska, where he lives with Julia’s daughter and two granddaughters, within two weeks.

Julia’s husband may go up to Alaska to help their daughter move back; Julia may need to go to Pueblo to watch grandchildren, or the kids might come here, or they may stay in Alaska and come with their mother . . . I left that encounter wondering what on Earth I’m doing whining about my laborious packing project.

But I am not wondering about my complaints regarding the heat. We may not be at 100 degrees, and we may not have humidity, but we are much closer to the sun, being at elevation and all, so I’m sure mid-80s must be the equivalent of something much warmer. I’m sure. It’s too hot for me, that’s all I know.

One thought on “Feeling the Heat”