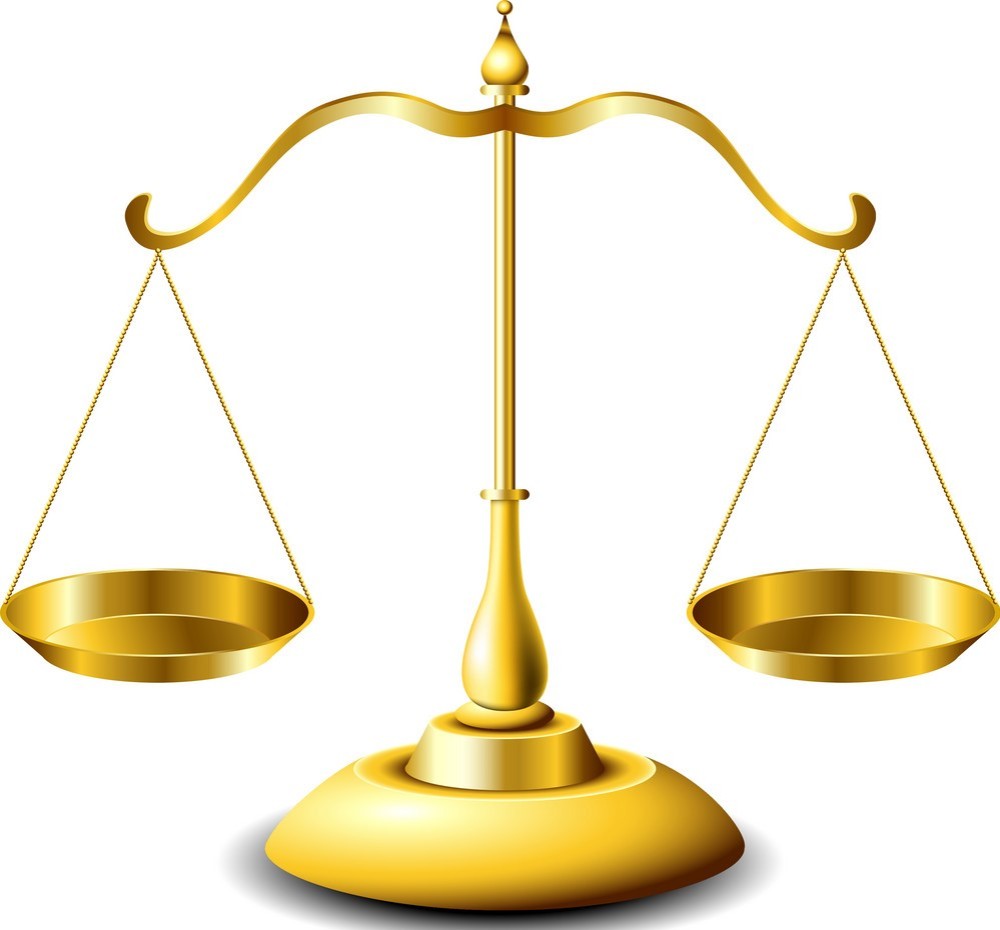 Back in February, I wrote about “Y,” a man in his 20s whom I have followed through the court system who was going back into the system just three weeks before he was scheduled to get off an endless cycle of probation. I wrote that I didn’t know what was going to happen to him. Well, now we’re at the end of March; today is his sixth court appearance since that blog entry; and I still have no idea what is going to happen to him.

He still, over a month later, has not discussed any of this with me. The arraignments in both county and district court detailed the charges: in district court he is accused of violating the terms of his probation. Had he made it through probation, a felony charge would have been expunged from his record. The maximum possible sentence for this felony, which I believe is a Class 6 (the lowest felony in the Colorado system) is three years in the Department of Corrections (not county jail), followed by two years of parole. The judge, who shepherded Y through drug court in what clearly was a failed effort, told Y he was not saying this is what will happen, but it’s a possibility.

In county court Y stands accused of violation of a protection order (the order was that he would not drink), his second DUI, and driving without headlights, which is, I assume, what caused the traffic stop in the first place.

And where have we gotten on these charges, six court appearances later? Precisely nowhere.

In his first district court appearance, Y decided he would like to seek the services of the public defender. He couldn’t remember that when asked in county court how he’d like to proceed, but the assistant district attorney for the county happened to have been in district court and was able to tell the county judge this was the path Y was opting for.

But then Y took his time filling out his application. I did, despite my best determination not to, tell him three times that he needed to fill the form out. One of those times he said something about having some trouble with the financial information it wanted, but he didn’t ask for help, and I didn’t offer.

He may or may not have turned it in by his second district court appearance, but he told them he’d turned it in, so his case was continued to this past Monday, when the public defender asserted he was unaware of Y or his case. The judge was able to look it up and see that the application had been turned in earlier in the month, but Y had left the line for his income blank.

Why no one ever told him his form was incomplete I don’t know, but the courts don’t really seem to care how slowly they crawl, so it just got kicked down the road to mid-April.

And now that I have been in court five times with the grossly overworked public defender, I can tell you how the court appearances in mid-April will go: the PD will either say he hasn’t had time to meet with Y, or that there’s been discovery in the case and they are still investigating, and he will request a continuance another two weeks hence.

Several people are on this same cycle, and rarely does any case get resolved. I watch the PD bop around the room during any lull, whispering to this client, handing a piece of paper to that client. I was sitting next to a woman who was going to enter a plea deal on one of these occasions. During one lull he brought one piece of paper and tried to explain it; on another he brought a second piece of paper and briefly reviewed what it said.

But most of the time everything just gets passed along to the next court date. There was a plainclothes deputy watching the proceedings one morning, and I heard him wonder out loud, “Does anything ever happen in here?” And the answer is no, not in any expedient fashion.

The other thing I haven’t seen, besides much in the way of action, is anyone represented by a lawyer of their choosing. Several people I’ve mentioned this to have assumed that anyone can use the services of a public defender, but they have obviously forgotten every cop show they’ve ever seen on TV: “If you would like a lawyer and cannot afford one, one will be appointed to serve you.” It’s means-tested, and that means that most of the people I’m seeing in court are people of little means.

And I don’t know what that really means. Maybe people who can afford lawyers appear later in the day? There are plenty of lawyers in town, and I had one lament — in an economic condition I’d never considered — last year when there was no snow all winter that it was cutting into his business. No snow, no skiers to come to the valley to party too hard and get arrested, no need for a lawyer’s services.

There may have been a lawyer in court on Monday, and I was very tempted to stay to see if there would be any sort of resolution in that case, because the defendant was once, long ago and for a short time, an employee of Pat’s. (I may be giving you a completely wrong impression of the people I hire. I’ve never set out to hire an alcoholic, but it has happened from time to time.)

Her case keeps cropping up on the same days as Y’s, and in an earlier appearance the assistant DA requested that she be drug-tested within the half-hour, because her SCRAM bracelet (a court-ordered monitoring device) was showing a lot of alcohol use. She failed the test, and I haven’t seen her in court since, although her parents were there with another woman — perhaps a lawyer? — on Monday. I should have stayed, because now I’m rather consumed with curiosity, even though I shouldn’t be: so far, she appears to be an inveterate alcoholic with a long, long history. She will go through the motions, and when those are done, she’ll be right back where she started.

Which is a concern with Y. He was in a remorseful stage a couple weeks back, but as time goes on without any consequence, because the court system is endless, he starts once again to feel invincible.

I have no idea what deal the PD will be able to work for him. I assume that will be the angle: it’s kind of hard to dispute a DUI when the blood-alcohol numbers and your own history work against you. So you make a deal, hopefully one that avoids the Department of Corrections.

And so we wait. I’ll go to court this morning, although I’m not sure why, because this is what I predict will happen: the PD will at last acknowledge that he has received Y’s case, but that would have been in the last day or so, so he won’t have had any time to review it. He will request a continuance for two more weeks. And we’ll do this all over again, and maybe there will be resolution by the end of May. Or not — the wheels of justice move more slowly than anyone could believe.