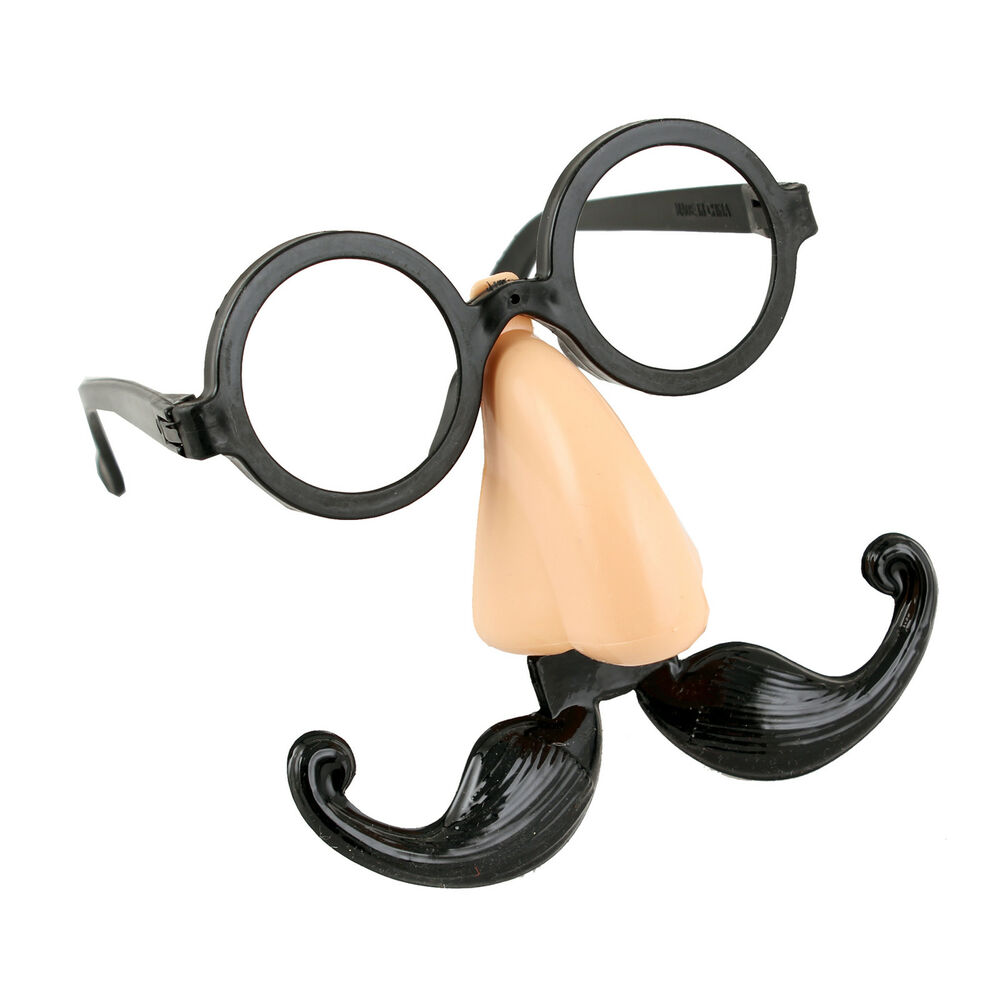 I’m feeling very tired and unmotivated this morning, following a day where I nearly fell asleep multiple times while sitting at my desk trying to work. And when I say “trying,” I mean “waiting on my computer.”

In the Before Time, I did some work at my computer, and then Kara would go to lunch and I would move to her computer and do other work. I would go back to my computer after my lunch, which generally follows Kara’s, and then after she left for the day I would conduct another takeover of her workspace.

In the realm of Pandemia, however, all that has changed, and not for the efficient, no matter how inefficient the old system might strike you.

I recall, dimly, the days where we still thought the seasonal flu was the disease to worry about, because it was killing thousands while this coronavirus thing had taken out a couple people (that we knew of). And then this covid-19 became Serious and suddenly Kara and I were alone in a locked shop, some employees out sick (we still don’t know with what), and three at home for varying reasons under the first public health order I’m aware of being subject to in my lifetime.

It was still going to be a temporary inconvenience — everything was closed until early April. Or mid-April. Early May. Late May.

So, instead of doing what I should have done right away, I instead moved the items I used off Kara’s desk to a more communal spot a few feet away. But it’s still this temporary, mostly-in-the-way set-up rather than a new operation. And my desk, back in a rather dim corner of the shop, is still not set up for days of full-time work.

I’m wondering, this morning, how much eye strain and back issues are playing into my fatigue. There has to be some way for a mask and glasses to work together, but I haven’t figured it out yet, so the glasses have gone by the wayside. And the way my chair sits at an angle has me twisting, with no good place for my right foot to go, for many more hours than used to be the case.

Then there are the computer issues, some of them a self-induced injury.

My work laptop, a cheap Lenovo acquired with credit card points, has always moved more slowly than Kara’s, but I attributed much of this to the amount of cinderblock and metal between me and the modem or router or magic box, which is located at Kara’s desk.

We got some system that uses a wall plug-in to speed up internet, and it made James’ computer, located probably 10 feet from Kara’s in the same room, move from barely functional to fully usable. But it doesn’t seem to have done a whole lot for my computer, although I don’t seem to be dropping the internet signal as much.

However, in an effort to join the 21st Century, we upgraded our Microsoft Office suite from 2007, which was working just fine, thank you very much, to Microsoft 365, a pain-in-the-butt program that no one on the planet can help me with and which appears to have totally sabotaged two computers and rendered a critical database fairly useless.

Now, it came in handy when I needed to be working from home awhile back, and so far Excel seems quite functional, but our access to Access has been destroyed. Not always; some days it comes up without complaint on other computers. Other days, like yesterday, it won’t open at all. I have no idea what has changed — the barometer, maybe, or Betelguese is in Sagittarius — but I am now held hostage to the likes of Microsoft, which is not a position I find I enjoy.

And then there’s the weirdness where Kara’s computer background changes of its own accord and my background suddenly become the one she was using. Possessed by Bill Gates — maybe those protestors who think he wants to microchip everyone are on to something after all.

And so I spend hours each day on computers, trying to figure the world out by scrying the internet. Microsoft’s “tutorials,” which are little more than commercials for its products, have not been updated since Windows 7 was king, and the best I have managed to discern is that perhaps Access’ time has come and gone, and its use across multiple computers is no longer a viable option.

But it’s not just Microsoft. I can spend hours each day trying to pry useful information out of internet places that don’t want to give up their secrets. Do I take family leave credits against the employer share of Medicare or not? It says I can on the IRS FAQs about the program, right below the part where nothing in the FAQs can be used as a legal defense and I need to refer to a bulletin that if I found it is one-tenth the size of the FAQs with even less information. That’s helpful.

Next up on my list of futile searches is to see if the county’s public health order, now in a “blue” phase, still requires 240 square feet of space per person, which limits customer occupancy of Pat’s to two. It sounds good in theory, but as people arrive from outside the valley, they are generally moving in groups larger than two, and if 25 people can now be inside, but only if the state allows it also . . . someone somewhere must have an answer, but it’s not me.

While I don’t have an answer for that, it seems clear that I need to figure out a better situation at work. I can’t spend 15 minutes of every hour waiting for Quickbooks commands to take hold; I need to figure out how to wear glasses in this new age; and I need to do something — Google Docs, maybe — to come up with a functional database that can be accessed and worked on by everyone who needs it in the shop. Like we had before we “modernized” ourselves right out of a functional, necessary work tool.

Mostly what I need to do is recognize, three months into this, that the provisions I made for a two-week timeout are not effective for the long-term and put systems in place that will allow me to work efficiently now, rather than waiting for that magical day when it all goes back to “normal.” Because whether we like it or not, this is normal now.