Warning: politics ahead, and they’re not polite. 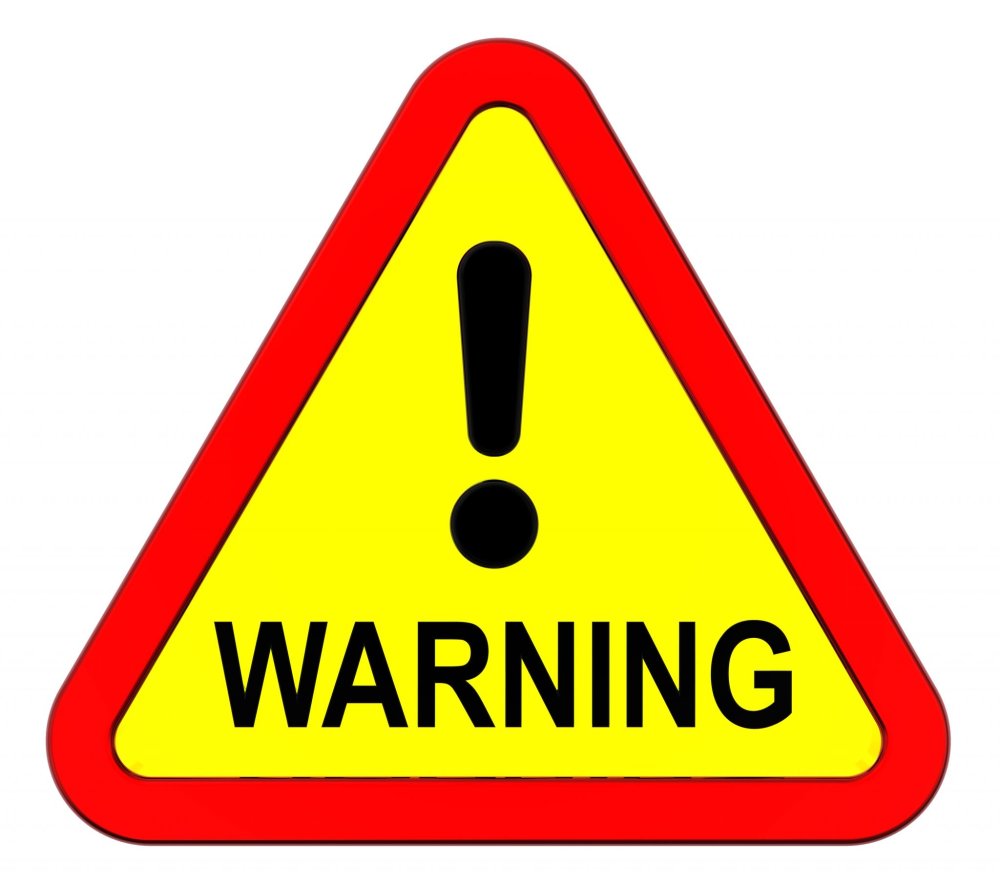 There are still one or two things I don’t understand in this world. I don’t, for instance, understand a single thing Marrakesh wants (although I don’t think he does either). Moving up the scale, I don’t understand the governor’s trifecta of alcohol, pot and guns as “essential” to society — and why it took until today to add churches and schools to that list.

The days are all blurring (I think it’s Friday, but perhaps it’s Tuesday), so I can’t tell you when the governor put the State of Colorado on a “shelter in place” order. It was a day or two after the mayor of Denver put his city on “lockdown,” a term a lot of people are objecting to but one that is succinct and dramatic. The mayor decided — and I would have agreed with him — that liquor and recreational pot were not “essential” to human existence.

It turns out that the mayor and I were wrong wrong wrong on this point, and there were mobs and near rioting as people rushed to make purchases. The intent of the order was to keep people away from each other and here it was doing exactly the opposite, so the mayor hastily reversed course and bowed to the demands of the people: our booze and pot (and guns, I guess it goes without saying) are essential to our existence.

So when the governor issued his call to stay put, he looked at the Denver example and decided why yes, these are necessities of daily life. Today he finally got around to deciding that churches and schools (open only for curbside meal service and housing, presumably for college students unable to be at home) may possibly be as vital as smokes and guns.

I told you, I can’t explain it to you.

The governor’s order caused a great deal of consternation around here, including at Pat’s, where we have been aware since the outset that were are not an “essential” business except to the seven of us who rely on it for our incomes. But our county officials studied the order carefully, decided the one they had already put in place was stricter than the governor’s, and that’s the one they’re going with. As I read the county order, as long as we aren’t letting non-employees in the building and are taking distancing and hygienic measures, we are free to continue our sales tax contribution to an assortment of taxing entities.

Another thing I can’t explain, and I know I’m not alone in this, is how the marriage of George and KellyAnne Conway survives, he a scornful, vocal critic of the president and she an inner-circle sycophant. But it’s their marriage and their life, and as long as it works for them, have at it.

I bring them up, however, because in a recent opinion column (I don’t have the link at hand), Mr. Conway asserted that a top aide (I’m not about to speculate if it was his wife) said that the president once said that he viewed his presidency as a reality show, and he sets out every day to vanquish a rival.

The only thing I doubt in that report is the use of the word “vanquish,” which I think is several grade levels above the president’s vocabulary. But as I read and watched my way around the news this morning (a bad thing to do today), this comment just resonated louder and louder.

I know I fail, over and over despite striving mightily, to keep my politics out of this blog. I also know that not all my friends share my political views, and I try to be respectful of that. As my morning reading shows, there are plenty of other places to find political commentary, and making flash-point statements can cause divisiveness even among people who otherwise like each other (say, perhaps at the Conway house).

But never in all my 57-plus years have I seen something I am at such a complete loss to explain as the total absence of leadership at the helm of this country being put so joyfully on display each and every day.

Last I heard, this puts me in a minority of Americans, since a poll showed 53-ish percent of the American people felt — this was at least a week ago — that the president is doing a “good” job of managing this pandemic.

But he flat out is not — facts are facts, even if Ms. Conway believes there are “alternate facts” — in fact, he is not doing any job of managing this pandemic at all. What he is doing, to someone who chooses to believe Mr. Conway, is hosting his own reality show, and goosing the ratings by pitting state against state and attempting to vanquish governors and his other rivals.

Rivals that seem to be growing in number by the day, and now include Dr. Anthony Fauci, a tireless 79-year-old who is among the most-quoted scientists in the world, who has commanded the complete respect of the five presidents who preceded this one. Dr. Fauci is now being vilified by the far right as they attempt to drown out his message of crisis.

And the president is feeding into this. If we’re going to be charitable, which I am not, we could say he is attempting to reassure the American public by use of misinformation and false hope; if we’re not going to be charitable, which I am, we could say he needs to be held directly responsible for the lives that are lost as he refuses to assist in the acquisition, whether by transfer or manufacture, of ventilators and necessary medical protective equipment. Not only refuses, but questions the validity of the requests.

It’s clear this is all still a media hoax to him, and that the most crucial outcome of this is that he regain his presidency. I cannot even begin to explain that to you, or me.

It defies explanation, and I am at a complete loss, and deeply disturbed, by how so many people are willing to let their fellow citizens die because they would rather believe the president and the people who have crawled from their conspiracy-theory foxholes to achieve prominence over the mainstream media, and possibly what they ought to be able to see with their own eyes, as this virus insinuates itself into every part of American society.

I can’t explain it at all.

Update, which isn’t very current: as of last evening, my friend Paul was reported to be stable, although he is on a ventilator. Julia was taken by ambulance at 4 a.m. Thursday back to the Gunnison hospital, where she was hydrated, fed and put on oxygen before being released (oxygen in tow). Their older daughter was hoping to Facetime her father today and said she would let him know how many people are thinking of him.

4 thoughts on “I Can’t Explain It”