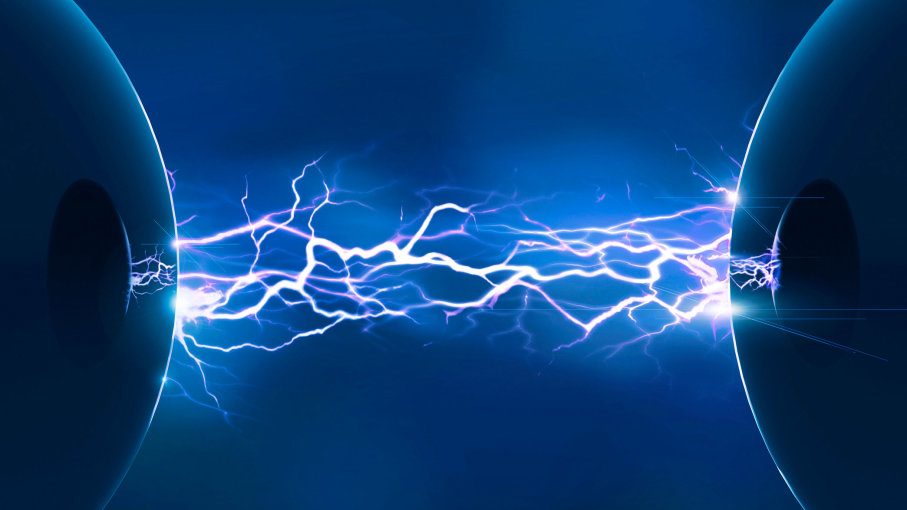 I know; you’re tired of hearing about this. You were over it months ago. It is time to find something new to talk about it. Trust me; I know.

In the grand scheme of electricity, it should have been a non-event. But for a couple of clocks, it would have been exactly that, and I might have remained blissfully ignorant. Blissfully, I want to stress to you.

I was awake, briefly, around 2, and all was well. But when I next woke up, the bedside clock was blinking 1:15. Something had disturbed its natural order. We have, in this house, four clocks that plug into walls without battery back-up. This power interruption disturbed precisely half of them. The one at the pet station was alles en ordnung, and the stove clock was steady, but the microwave directly above it was blinking, wondering where its sense of order had gone. I will also note, for the record, that both the bedside and pet area clocks are plugged into surge protectors, while the stove and microwave make contact directly with the wall.

Based on the blinking 1:15 and the part where it turned out to be just before 4, I think we can safely place this weird little outage around 2:45, which I will duly report to the electrical co-op Monday morning.

And they are all weird little outages, not a one of which would be worth remarking on. Nor, perhaps, would it be worth noting that the vacuum had tripped a breaker, even if this happened twice. Or that a cheap Walmart microwave tripped one breaker multiple times one evening before emitting blue sparks and dying completely on a different circuit the following day.  Or that an old VCR did some weird glitchy thing that caused it to need to reset but since has functioned without issue. Or that Lynn’s new robot vacuum, purchased at the low end of the spectrum, worked fine for three weeks and then went rogue, and even more rogue as the house power was turned off, and now has no idea what to do if it encounters crumbs on the floor. Or that Lynn’s high-end KitchenAid mixer worked one day without issue and then just wouldn’t start the next day. Or that our garage circuit has tripped something like six times, seemingly after a garage bay door has closed.

Peter, my work electrician, tried. He came out with some very sophisticated device that he said saves him a lot of math and lit up blue and red as he plugged it into a number of outlets. I gather he bought it to assist his calls at the hospital, because that’s a place that can’t afford to be without electricity. His keep-the-hospital-running device detected no issue anywhere in our house.

He did say the freezer, which he noted is Energy Star rated, ought to be on its own circuit, but as he flipped the garage breaker back on, something tripped it, which he said was “weird.” He also said it probably wasn’t the garage door tripping a circuit, because it should do that either as it starts to open or close, not after it has closed. But he had no explanation.

We did install my Kill-a-watt measuring device between the freezer plug and the outlet. Lynn got this for me years ago, but I never took the time to learn how it works. I think, based on what Peter said, that — as long as the power doesn’t go out — it will provide a cumulative measurement of how much power the freezer is using.

But the freezer can’t explain away all the rest of this. And even though both Peter and Shawn, the installing electrician (under whom Peter apprenticed, and for good measure his landlord is our contractor) told me the breakers at the old house probably weren’t doing their job on an overloaded garage circuit, they can’t tell me why breakers keep tripping around here.

While Shawn was quick to blame the vacuum, Peter was surprised to find it was a new-ish model Shark. He was expecting to find us using some ancient power-sucking monster. He told me these sensitive breakers, which serve a safety purpose, have been around for many years, so appliance manufacturers are aware of them and design for them. So this vacuum really should not be tripping these breakers.

Just like none of this other stuff should be happening. GCEA did send Misters Baker and Stanley out to install a monitor on our line, and on a near-daily basis we have seen men from GCEA out for 30 to 60 minutes, studying a laptop on top of the power pedestal. The first day they spent so much time out there I was sure they were finding anomalies, but we’ve received no report and seen no activity other than the monitoring, so I have to assume we’re going to be told there’s nothing to see here, move along quietly.

I would love to move along quietly. I would also love for “a lot of bad coincidences” to stop happening. I would like to know why a house built to Energy Star specs with all-new everything except for items we brought from our previous house is using 133 percent of the electricity we were using in town.

Lynn’s car isn’t being plugged in overnight for heating. Peter told me the electrical draw on a gas under-floor heating system should be negligible. The freezer that now needs its own circuit after sharing one with everything available is the same freezer. (And I did vacuum the coils the other morning, but there really wasn’t anything to vacuum.) The lights should all use a fraction of the power our old lights did. We’re not running a space heater every evening. The stove is now gas.

I just absolutely cannot explain this. So far, neither can anyone else, but it’s just not the concern to them that it is to us. A $400 circuit for the freezer. A $300 mixer if we just buy one, or $100 for a service call (if we can find someone who works on small appliances) that will still likely result in a new mixer. If there’s a way to spend more money on a project, I will find it. $150 down the drain if we can’t figure out how to make the robot vacuum work in a functional manner. That’s a thousand dollars in unexplained electrical costs right there. (Maybe the freezer can be explained, but I still think that should have been planned for when we told Shawn at our first meeting what it was and where it was going.) Not to mention all of my valuable time spent resetting clocks.

I would like this explained, and I doubt that anyone is going to. Maybe Lynn is right, and our house has disturbed ancient spirits. Maybe the next person we hire needs to be a shaman or exorcist. Their answer couldn’t possibly be any less satisfactory than what we’re getting from electrical professionals.

2 thoughts on “Power Us Interruptus”