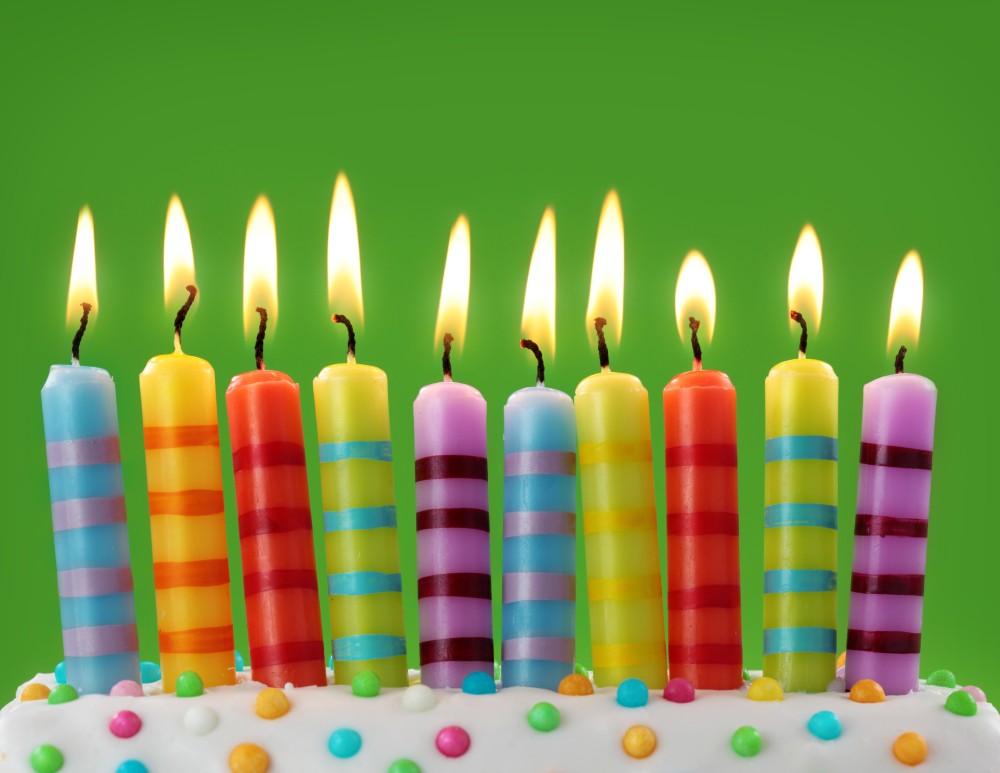 See if you can spot the theme here: I didn’t get yesterday’s post finished in the morning because I had to be at work on time to meet with two women. I was going to finish it at lunch but Lynn had a Dusty conversation to impart. So then I thought I would finish it after work, but on my way out the door to bike home in the rain, my mother called. Then my friend Linda gave me a ride home . . . I think the theme is, women and blogs don’t mix. At any rate, here is yesterday’s post, finally finished today.

Today [July 24, so really yesterday] is my friend Matt’s birthday. It is also his middle daughter Judy’s birthday.

I met Matt through some writing workshop at the arts center, and I think we kept crossing paths at writing events. But we didn’t really know each other until one night when his power went out and he called me to ask if I could bring him some sort of light — candles, flashlights, something.

Matt’s wife Nancy was the reason for their move to Gunnison, after she got a job as a faculty member of the education department of Western Then State. And, like almost every faculty family I know, except the Livermores, their first place of residence was Beckwith Hall on the edge of campus.

Beckwith is gone now, knocked down to become a parking lot for more student housing, but it was a set of apartments reserved exclusively for faculty members and their families, who could live there for up to two years (I think) while they sought more permanent housing on their own. Affordable and employer-provided housing, years before those concepts became popular.

Anyway, the night Matt called, Nancy was away somewhere, and he was at home in a dark apartment with the two of their three daughters then in existence. So he called me, and I brought him illumination, which I like to think of as a metaphor for our entire relationship.

Okay, not really, but it was the start of what Humphrey Bogart at the end of Casablanca called “the beginning of a beautiful friendship” — and not just with Matt, but his whole family.

Just like my dad and Jim Barry had a faux construction business (most of their “customers” were their wives) called Young and Dumb, and they argued endlessly over who was which, Matt and I used to spend a lot of time out in the forests gathering firewood, and we still haven’t figured out who was Hack and who was Chainsaw.

Nancy and I would go to the concerts provided by the WSC music department at Quigley Hall, and I would hang whichever of his three daughters I could grab upside down by her ankles until she correctly answered “Who’s your favorite person?”

When we first met and they were in Beckwith on Colorado Street, I was one street over and a block down on Taylor. It turned out we were house-hunting at the same time, and as I bought my house at 15 Irwin, they put an offer in on 4 Irwin. But the owners of 4 had overstated their square footage and then refused to come down on price, and the Gaylens ended up clear across town.

It probably would have been more convenient had they just been up the street, but the distance never hindered me as I went over to their house a lot. I mean, a lot. I brought my dog of the time, Reprieve, with me, and she would guard her little flock of Gaylen girls and their friends while I either talked with Matt and or Nancy or helped myself to Matt’s computer.

The distance probably did manage to keep me out of having to help with Matt’s constant remodeling projects (he took five roofs off his pre-turn-of-the-20th-century house and added entire stories), but it didn’t stop me from coming up with the concept of G-Force, a newsletter for our space group for which Matt had to do all the heavy lifting (layout, printing — he had quite the multi-media center).

I ended up, along with his dad, proof-reading the Buck Tilton Wildnerness Medicine books Matt was producing (he did all the pre-press work such as typesetting and layout) —

[In one of those interesting cross-currents of life, our contractor Dusty got his start in the Gunnison Valley working for Buck Tilton in Pitkin, a little town of a few full-time residents and lots of summer people about 20 miles east of Gunnison.]

— and then I got to know his mom when she moved into the apartment he’d built over the garage.

Somewhere along the way, as Matt started a newspaper that I thought was a hobby but ended up being a business that Matt dragged several of us into (including the Mark who always drags me into his projects), Nancy took a year-long position in Vermont, and the entire family went away.

After the year they managed to come back, slotting right back into their old life (same house, new remodels; Nancy’s same job), but Nancy had caught the bug of restless feet, and a few years later we were all filling up a moving van to send them on their way to Illinois, not so very far from where Matt grew up, and a touch farther south of Nancy’s homeland.

This happened right as Lynn was moving from America’s Heartland to Gunnison to be with me, which means it was nearly two decades ago. I visited the Gaylens once during a trip to see Lynn’s mom in Wisconsin, and they have come this way several times (most recently, just about a year ago), but it was much harder to connect than it had been when the drive was just across town.

Then I remembered the Miracle of the Internet.

When Matt’s kids were young and I had Thursdays as a day off at the newspaper, he and I and the kids would go to lunch. Every Thursday, usually at the Sundae Shoppe, may it rest in peace. The girls got older and lost their interest in joining us, but then our friend Fred came along, and soon his wife Wendy was showing up (by now we were at the W, the Sundae Shoppe converted into a beauty salon), and her co-worker (and our friend) Nancy and Nancy’s husband Pete, then Matt’s Nancy . . . pretty soon there were up to 13 people attending Lunch With Matt and TL.

At some point, a couple years ago, while I was feeling sorry for myself that so many of my friends had scattered on the wind, I remembered our Thursday lunches. And so now Matt and Fred and I have lunch together on Thursday thanks to Skype. Sometimes Wendy joins Fred, and occasionally Nancy makes her lunch in the kitchen behind Matt, and now Carol has started coming over here. It’s not quite the same as the W, but it does make the distance fall away a bit, and helps maintain this “beautiful friendship” that has to be closing in on 30 years.

So Happy Bee Day to Matt, who is much, much older than I, and also to Judy, now a grown woman with a very successful career helping put away bad guys. It all started with a candle and flashlight, and has been brightening my life ever since.

3 thoughts on “Lights in My Life”