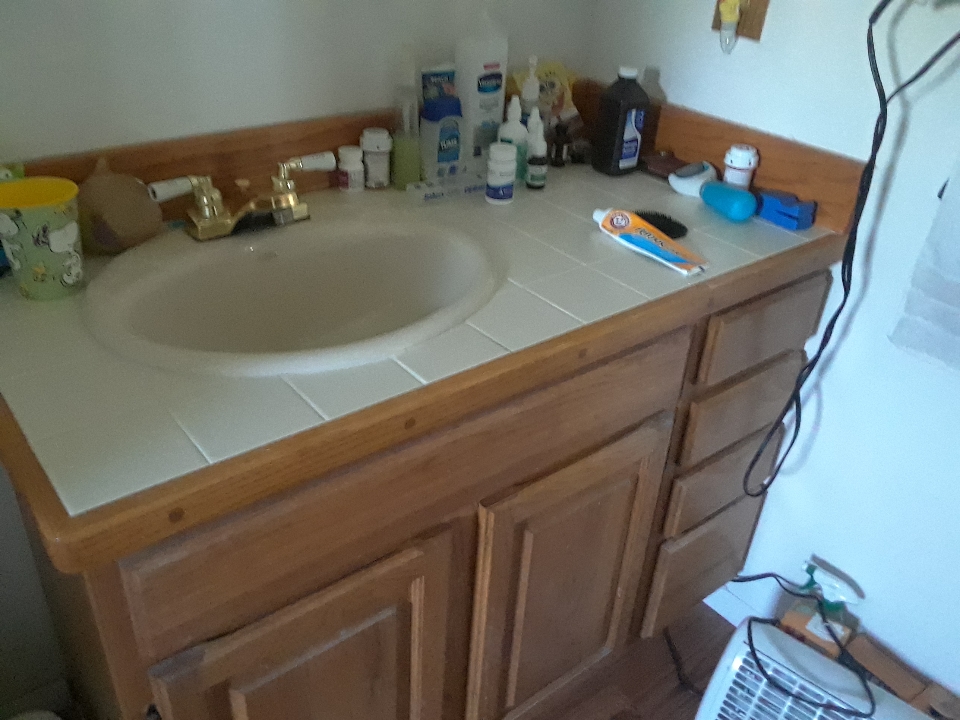 The other day, while walking the streets of Gunnison (there are streetwalkers, and then there are street walkers), I came across my friend Bonnie, who has worked for a local computer store forever. She was in front of her place of business, enjoying the sunshine for a brief moment. What she said resonated, perhaps depressingly: “We work all summer so we can be here for the winter.”

There’s a certain amount of truth to that for Gunnison businesspeople. While tourists wander in and out and around and through, and our extensive teacher population perhaps views this as their season to play, the business community kicks into high gear. This is when money gets made — the money that gets everyone through the entire rest of the year.

It’s kind of like farming: the weather dictates when you work hard. Making hay while the sun shines, and all that.

So when I say I came home from work last night at 8 for the second day in a row, it’s not really worth remarking on. Especially given that I have been the weak link in our company this year, and when I left, James, who started the day earlier than I did, was still there.

And none of this would be worth any discussion at all except that I came home and asked Lynn how her visit with Jennifer had gone.

Jennifer is the proprietor of the home accent place, and she has been tasked with the cabinets for our Some Day house. But Dusty didn’t send us to see her when perhaps he should have. And then he took a week to get her drawings of our floor plan. Then he set up a meeting at 4 p.m. last week. Lynn was there on time; Dusty was late and then insisted on leaving promptly at 5. Jennifer also wanted to leave at 5, but did manage to stay an extra 10 minutes. And then Jennifer and Dusty both took vacation days.

When Lynn stopped by yesterday to get a status update (update: no forward movement), this actually came out of Jennifer’s mouth: “I don’t want to work nights or weekends.”

That right there is just about a deal-breaker for me. I mean, maybe I should applaud her determination to have a life as well as a business, but it’s hard when you see so many other people busting their butts to have someone just flat-out say, You’re just not worth that much to me.

Let’s go back to our drywaller, Seth. Here’s a man who lives 60 miles away, in Lake City, with several young children at home. At the time he worked on our house, he inadvertently ended up with one job more than he intended, but on the theory that too much work is better than none, he didn’t drop any of his jobs, and he was at our new house very early until very late, seven days a week. Do we imagine that’s how he wanted to spend his time? No, but the work was there and he took it.

So far Lynn doesn’t feel like she’s been given the attention she would like, and that she’s being rushed through a process without providing the input she wants. And that Jennifer is annoyed by her requests for information. The initial quote was not quite double the budget Dusty gave us, and a subsequent quote has yet to materialize. Yesterday Jennifer told Lynn she would “try” to get her a revised estimate “soon.”

If it were me, and it kind of is, I would be looking at my options elsewhere. The problem is, there just don’t seem to be a lot of options close at hand.

Mike at True Value was offering cabinets, but three days before we went in to see him, his cabinet company had pulled the line because he didn’t have enough sales. He has located another line to rep, but he’s in the process of getting licensed by them, and it might be another week before he’s official. His delivery timeline is about half that of Jennifer’s, though.

There’s Home Depot in Montrose, but Dusty had quite the horror story from his last house, when Home Depot sent the wrong item. You don’t just return things like that to Home Depot; you have to call a third party, which contacts a third party and — well, resolution was a long time in coming.

We have decided to dispense with Jennifer’s services for the laundry room. Some of that was mis-measurement on my part, and some is that I’m not articulating a vision and everyone else is operating on a much higher end than I think we need to be for laundry and mud. We will figure out what to do with my cabinets that are longer than I measured, and go from there later.

And I don’t know for sure, although Lynn’s report from yesterday may have sealed it, but I think I will take a pass on Jennifer’s business for my bathroom vanity as well. I’m not looking for anything fancy, and I don’t need soft-close drawers to access my Q-tips (yes, I know you’re not supposed to put those in your ears but I do it anyway), and I certainly don’t need the $10,000 stone Lynn liked (she does have expensive taste) adorning the top.

When I first wandered the vanity aisle (I almost spelled that like places you vacation, for those of you that vacation) at Home Depot, everything came in pieces: there was the cabinet, and then you bought a top, and a sink, and a faucet. So I already have a sink sitting in a box somewhere in our new garage, but now when I look at Home Depot on-line everything comes as a package: box, top, sink, faucet. I am never building a house again.

We can’t get a certificate of occupancy until after we have cabinets, because sinks and kitchen appliances can’t get put in without cabinets. The estimates have been all over the map, but I think Jennifer’s latest guess was six weeks at a minimum, but that’s six weeks after Jennifer has placed an order. And she can’t place an order until Lynn gives the go-ahead, and Lynn can’t give the go-ahead without a design and a price estimate. And if the price is still way high . . . well, I don’t know where that takes us.

But I kind of think it ought to take us to someplace that’s willing to work for us. Even if it means staying later or working an extra day. That sun is shining and the hay is growing. Reap it while it’s there, that’s what I think.

One thought on “Cabinet Meetings”