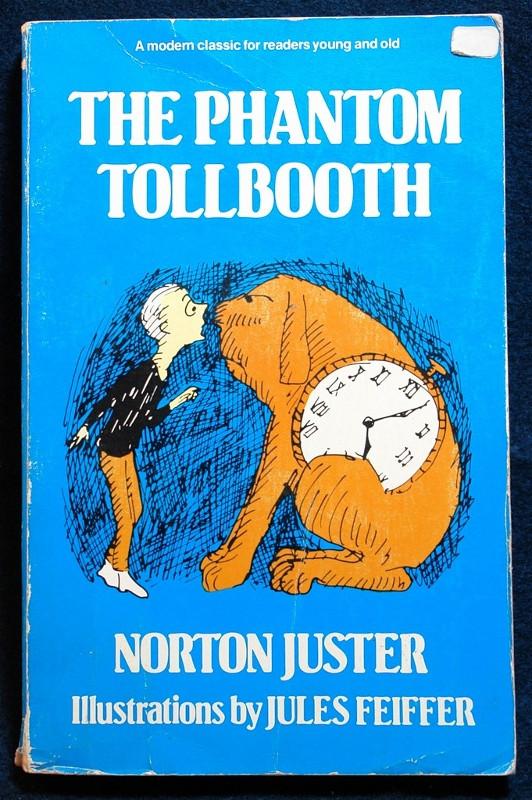 Have you ever read The Phantom Tollbooth? It’s a children’s book, perhaps young adult, by Norton Juster. I first encountered it when an excerpt appeared in my sixth-grade reading book, and sometime later I acquired the entire book. It’s one of my favorites, and I still enjoy reading it. I highly recommend it.

In the book, Milo is a bored boy who is always hurrying to be bored at the next facet of his life — until one day a tollbooth mysteriously appears in his room, and he uses his toy car to drive to a very strange land that leads him through a series of adventures.

In one adventure, he conducts the sunrise — only he’s not supposed to do that, he doesn’t know what he’s doing, and an entire week of sunrises races by before he gets it to stop.

I was on the “Bustang” (turquoise rather than purple) headed to Denver. I got on in the dark, and then we headed east, toward a lightening (not lightning; they’re two different words, even if everyone on the internet confuses them) sky.

As a child of the mountains, I have often wondered about the stated times of sunrises and sunsets, because so much of it depends on your relation to the nearest mountain. Sunrise occurs sooner on the western side of a valley than it does on the east, where you can’t see the light until it clears the blockage close to you. You can see that it’s sunny to your west, but you remain in shadow until the sun rises higher.

So, rolling down the east side of Monarch, I could see full sunlight turning the tops of the slope to my left all brilliant orange, but down at road level we were still in the dark. Until that bright moment when we rounded a curve and suddenly pointed due east into a rising sun.

Another curve, and it was gone. Our bus played hide-and-seek with the break of morning all the way into Salida, just like Milo, helplessly conducting things out of his control.

I saw all kinds of things on this trip that I never would have had I been driving. The first thing I saw/learned was there are two charging ports for electric vehicles at the Monarch ski resort. Maybe I could make it to Denver after all — but they probably work best if I park the car and then spend the day skiing. And I’ll bet they’re not accessible when the ski area isn’t in operation.

Then I saw Salida High School, which from the highway looked like an aged steamplant — albeit a steamplant covered in solar panels. The bus station turns out to be next to the school, which, when examined up close, turns out to be a very modern building coated in metal. I personally am not a fan of metal exteriors on buildings that aren’t located on a ranch or farm, but — given its proliferation — lots of people find it to be a viable trim option. In Salida’s case, “trim” turns out to mean “the entire building.” But it does have a copious number of solar panels.

Or at least, it seemed copious until we got to Johnson Village, where there’s an entire solar farm. Except the panels all face east. I wondered if they turn with the sun, but the racks they were mounted on all seemed oriented east as well. I didn’t see a sign or anything informational to tell me more about this project, but it’s a darn large number of solar panels powering something — at least in the morning. [Update: as I returned Sunday evening, it turns out that yes, the panels do rotate — they were all facing west.]

And then we headed toward Trout Creek Pass, and the sun once again disappeared, glancing only on the very tops of the hills. So, I put it to you: the sun had been up on the flat of the Arkansas Valley for at least half an hour, but in these crevices, light had yet to touch down. Sunrise, or no?

As John, our personable and skilled driver, navigated the final turns down toward Denver (lots of shadows there as well, but by now we should all agree the sun was well up, even if it had yet to light on parts of the road), I started thinking about my college vision for my Life As an Adult.

I had plans for life all the way up to and including college: go to grade school, junior high, high school, college. Plans after that were far more nebulous; at a graduation party, I was wearing a sign on my shirt that said, “No, I don’t know what I’m going to do.”

One of my college visions, though, was that I would get some job (don’t ask me what sort of job this would be, nor in what field) in Denver that would pay $15,000, and I would live somewhere up Turkey Creek Canyon. I suppose that part was because even back then, I couldn’t really imagine myself living in Denver.

Instead, I ended up with a job that paid $9,600 and put me back in Gunnison — and I’ve never been sad at how that career path started. Today, heading down Highway 285 and wondering why I ever thought a commute like that would have been desirable, I was kind of laughing at myself. This is my first appearance in Denver since Christmas 2017, and it required this whole run-up of planning, organizing and especially mental preparation. And John, comfortable at the wheel, was going to spend a couple hours in Denver, then turn back around and drive home, chasing the sunset this time. And I imagine he does that three or four times every week.

And as I was imagining things, and Denver was getting closer and traffic and houses abounded, I was at a complete loss to picture myself living in such a place. My family is all here, but I just don’t see this ever being a part of my existence. My sister Tia, who was calling to locate me at Union Station right as she passed by me, said she used to like living in Denver, but now it’s just something she does. She and her husband, also a Gunnison product, are starting to plan a house for the land in Parlin they’ve owned for quite sometime, so maybe at some point this won’t be her way of life.

But watching my sister Terri drive like other the other maniacs I saw from my lofty bus perch — I think she’s here to stay. Maybe there’s some other city in her future, but I don’t expect to see her back in Gunnison anytime soon.

As I texted word of my arrival in the Big City, my business partner Kara texted back about a country mouse in the city, and she’s right. But, like Milo, it’s probably good for me to get out of my routine occasionally, to look around at the strange land and have a few adventures. Then, when the bus (not a magic tollbooth) deposits me back in my usual habitat, I might look at it with a fresher point of view.

At the very least, maybe I’ll feel like I lived through an entire week in a short span of time, because I saw the sun rise so many times today.

There are canyons in the city, too — they’re just manmade.

One thought on “Stranger in a Strange Land”